Every November, people gather at a cemetery in Seoul to pay their respects to those who have donated their bodies to science 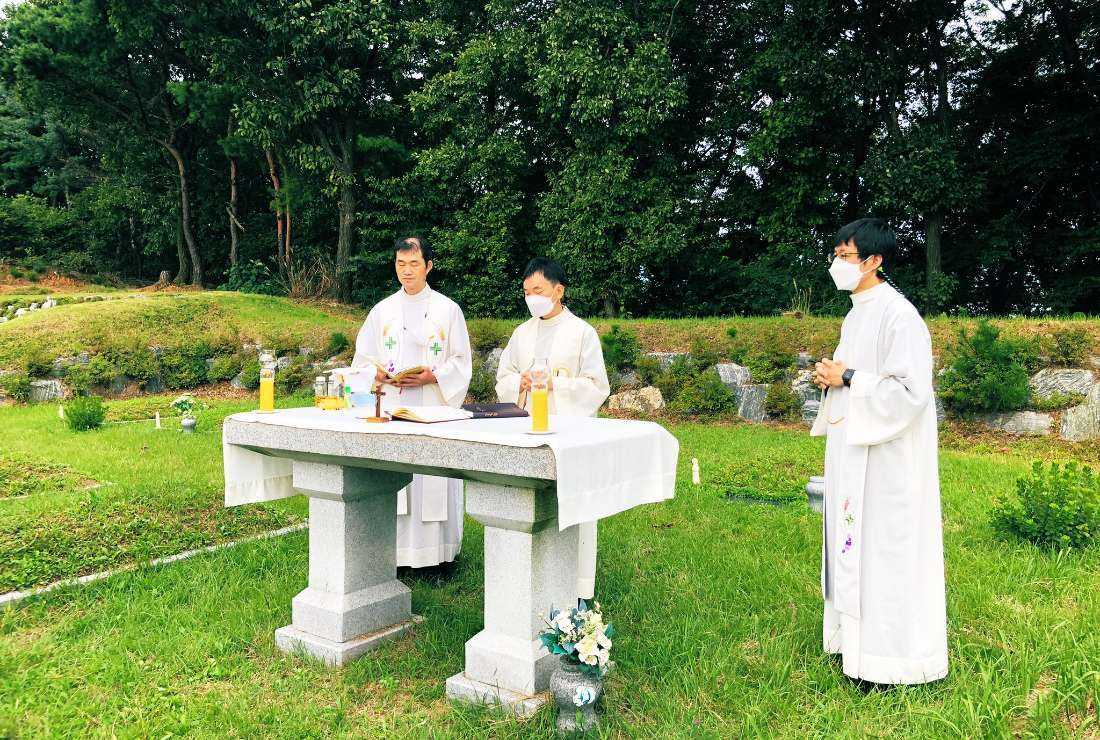 Catholics in Seoul, the South Korean capital, joined a memorial mass at Yongin Park Cemetery to honor the 6,000 donors who donated their bodies for scientific purposes over the past 55 years.

This annual commemoration takes place during the third week of November, a month dedicated to departed souls in the Catholic Church. 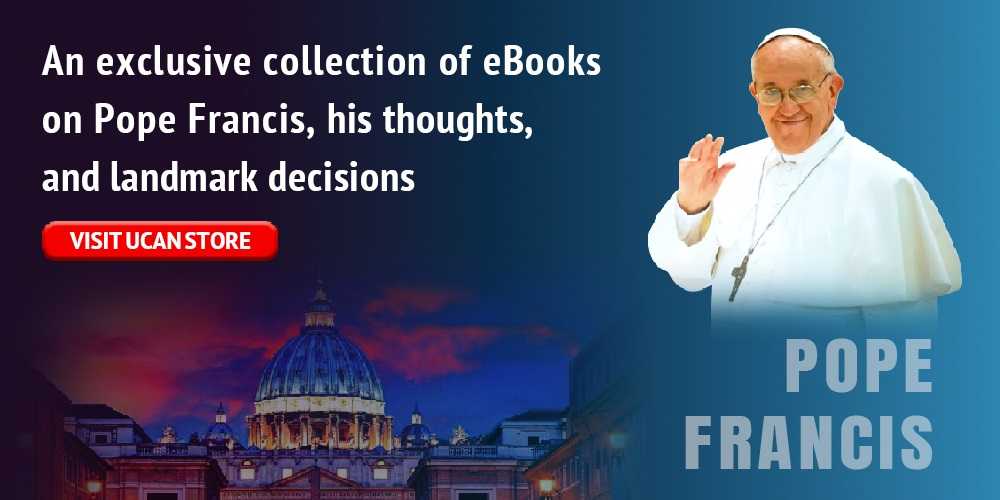 The medical school says that to date, 36,000 volunteers have signed up to donate their bodies as cadavers for educational purposes and afterlife research.

Cadavers received at the CMC are useful for students to study anatomy and are often used for specimen production with donor consent.

“Body donation is an act of true love that contributes to the development of medical personnel and medicine by providing live education and research opportunities for medical students and clinical professors who wish to illuminate the world with the medical technology,” the CMC said.

The CMC established the Catholic Institute of Applied Anatomy (CIAA) in October 1999 for the effective management of donated bodies through anatomical education and research related to donated bodies and for the development of basic and clinical medicine.

The aim of the various activities carried out at the Institute with the help of body donations is to fulfill the wish of all people who have donated their bodies, which is to “combat disease through research on disease by putting joint efforts with clinicians”.

However, at the CIAA, corpses are treated with the utmost respect by the teachers and students who study them, says Jeong Yeon-joon, dean of the medical school.

“Students at the Catholic University College of Medicine treat all donors as family before practicing anatomy and make a firm commitment to serve them wholeheartedly before engaging in practice.”

“We will express our gratitude by contributing to the development of medicine through creative foundation-based research and striving to train doctors who practice love,” Jeong said.

Students conducting cadaver studies recite a prayer before and after classes that involve dealing with a given corpse.

“I always pray before and after anatomy practice,” said Seo Ye-Na, a sophomore in the premedical department at Catholic University of Korea.

In addition to this, the Chaplaincy Office of the College of Medicine and Nursing holds a special Mass on the third Thursday of each month to pray for all those who have donated their bodies for the cause of science.

Even the disposal of the corpse is done with reverence and respect instead of treating it as study material.

The CIAA works with St. Mary’s Hospital Funeral Home each month to cremate corpses that have been researched and studied.

The college bears the cost of cremation, including the casket, shroud, and religious items related to the process.

The ashes are enshrined in a wooden box or jar in a temporary burial room within the research institute.

Also, if a person requests burial at Yongin Park Cemetery, the grave will be maintained for up to 20 years by the university.

The number of donors willing to donate their bodies for afterlife research has steadily increased since the initiative began in the 1960s.

From the 1960s to the late 1980s, corpses were collected by the university through its district office in Seoul.

During this period, the corpses received were mostly the bodies of unclaimed or unidentified people.

However, the number of cadavers received was so low until the late 1990s that approximately 10 students had to conduct anatomy studies on a single cadaver.

In 1999, the number of corpses received increased and groups of 4 to 6 students began to study a single corpse.

Although registrations are welcome, the university states that in rare cases registration may be cancelled.

This usually occurs in cases where the bereaved family members object to the removal of the body, loss of contact, accidental death, or contagious disease.